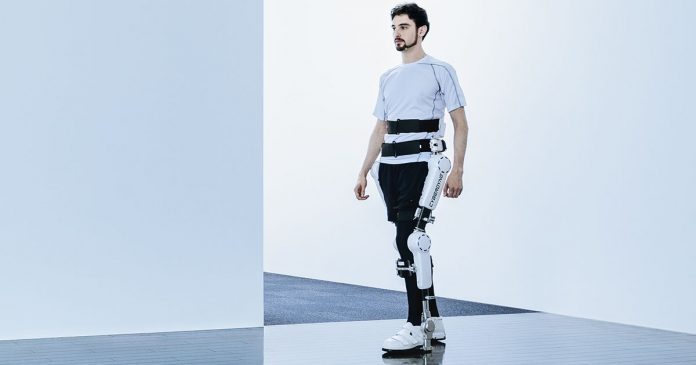 On January 26, 2022, Fourier Intelligence announced that it had completed a $400 million Series D funding round led by Vision Fund Phase 2, followed by Saudi Aramco’s venture capital fund Prosperity7 Ventures and Vision Plus Capital. Fourier Intelligence is the first company in the field of rehabilitation robotics to complete series D financing, setting a record for the largest single round in the sector.

Gu Jie, Founder and CEO of Fourier Intelligence, said that this round of funding will be used to develop intelligent robotics technology, expand its advantages, accelerate the deployment and popularization of rehabilitation robotics products around the world, and continuously improve the capacity of rehabilitation services to meet customer needs.

Based on its technology and manufacturing strengths, Fourier Intelligence has started from the field of rehabilitation robots to provide the world’s leading intelligent integrated rehabilitation solutions for institutions, building a rehabilitation industry enabling platform, and forming a perfect closed-loop ecosystem.

The intelligent rehabilitation robot developed based on the force feedback technology platform simulates rich mechanical effects with precise force control to achieve compliance mechanical control with high precision, high compliance and high sensitivity. Output the corresponding auxiliary force according to the user’s situation, and guide the user to carry out task-oriented interactive training. For example, EMU 3d upper limb rehabilitation robot is the first to achieve full coverage of motion from single joint, plane to three-dimensional space, and complete the functions of motion control, muscle strength and cognitive training. The ExoMotus lower extremity exoskeleton provides wearable rehabilitation walking training and could be used to assist individuals in walking in the future.

Fourier Intelligence is essentially an intelligent robotics company, said Gu Jie. “Fourier Intelligence is committed to the research and development of underlying robotics technologies, including bionic robotics infrastructure and technology, and will gradually evolve into a bionic robotics platform company to build integrated solutions in different vertical application scenarios.” Finally, everyone can enjoy a better life through intelligent technology. 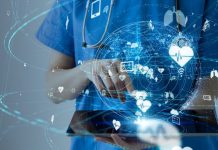 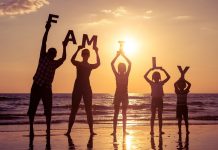