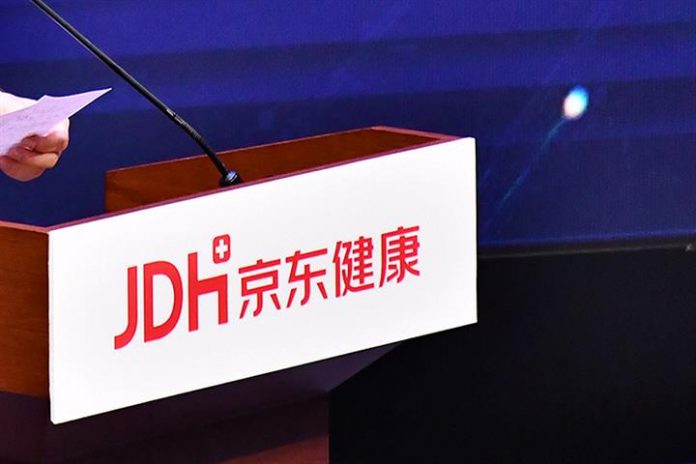 During the epidemic, the community and the grassroots medical and health system played a crucial role in the prevention and control of the epidemic, but at the same time, it also exposed the lack of grassroots general practitioners and insufficient information construction. As epidemic prevention and control become normal, how to use the “Internet +” to promote the development of general medicine and improve the service capabilities of family doctors has become an important proposition for strengthening primary public health services.

General medicine originated from Europe and the United States. It is also called family medicine. It integrates prevention, diagnosis, and health management. Its focus is on the family as a unit, providing basic medical services for individuals and families in the community, focusing on the basic Situation handling and health maintenance, rather than the treatment of intractable diseases, is the main form of medical treatment in primary medical and health services. General practitioners, also known as family doctors, are the gatekeepers to the health of community residents.

The newly launched JD Health General Practice Center will seamlessly connect with “Jingdong Family Medicine” to carry out online and offline disease prevention and treatment services. At the same time, it will gather many top general practitioners including Professor Yu Xiaosong. Experts, come to regularly carry out various and rich trainings to improve the level of disease prevention and health management capabilities of basic-level general practitioners; JD Health General Practice Center will also actively participate in research work related to the development of general practice.

“General practitioner services are an important part of the “Internet + medical health” ecology, and an important reliance on the implementation and promotion of the “Healthy China” strategy at the grassroots level.” said Xin Lijun, vice president of JD.com and CEO of JD Health. The launch of the center can better leverage JD Health’s ecological advantages in the Internet medical field, and promote the innovation of general medicine and doctor services in the’Internet +’era, and this will further enhance JD Health’s service capabilities in the field of family doctors .”