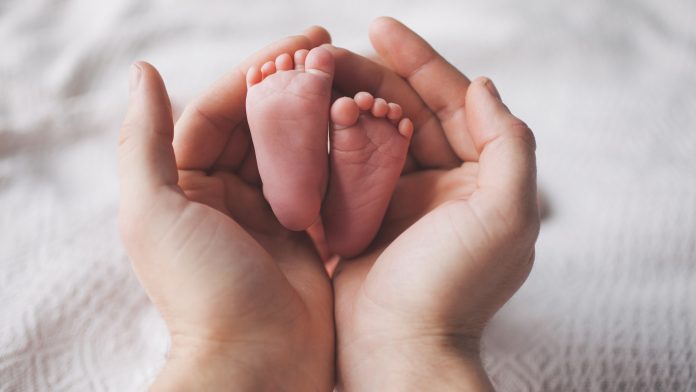 BASECARE, which specializes in the field of reproduction, has completed 150 million yuan of Series C financing. This round of investment was led by Bohua Capital, followed by Juming Venture Capital and Yingtan Golden Tiger.

BASECARE mainly focuses on the field of assisted reproduction. At present, it operates 4 independent medical testing laboratories across the country, and has established 31 joint laboratories with large medical institutions in many provinces and cities. Many overseas institutions such as Italy, Canada and Southeast Asia have launched global business cooperation.

As of now, the PGS kit independently developed by BASECARE has been announced by the CFDA Medical Device Technology Evaluation Center in May 2016, becoming the first three-generation test tube baby test product in China to receive “special approval for innovative medical devices”. This year, it obtained the first medical device registration certificate in the industry (National Machinery Standard: 20203400181).

It is understood that the approval of this product fills the technical gap of the clinical application of the third-generation test tubes in China, marking the official entry of the third-generation test tube PGS testing into the era of certification. According to the latest clinical trial data released by BASECARE, PGS products can increase the average pregnancy rate of IVF to 72% and reduce the average abortion rate to 6.9%.

As for the entire medical service, nearly 80 of the more than 500 medical institutions approved for human assisted reproductive technology in China currently have the third-generation test tube operation qualification.

The so-called “three-generation test tube” can realize the optimal selection of embryos, and select an embryo without chromosomal diseases and genetic diseases for implantation. The data shows that the three-generation IVF testing technology was only defined as “three types of medical devices” by the CFDA in 2015, and entered the clinical application stage.
The PGS product registration certificate is the second genetic test registration certificate in the field of reproductive health after NIPT. The number of domestic women in 2020 is about 13.47 million, and a single fee of 2,000 yuan is calculated. The annual NIPT market size in China is expected to be 27 billion yuan. The annual number of test-tube baby cycles in China is about 800,000. According to the estimate of 10 embryos to be tested per cycle, the annual three-generation test-tube test volume is 8 million embryos. Each embryo is calculated at a unit price of 3,000 yuan, and the market size reaches 24 billion yuan. .
If the 70% penetration rate of the US is compared, the penetration rate of the third-generation test tube in China is currently only 5%, and there is huge room for growth in the next three-generation test tube testing market.

Prior to this, companies in the fertility field such as BGI, Berry and Kang had successfully entered the rapid development period with the benefits brought by the NIPT industry. The valuation of BGI was as high as 100 billion after listing, and Berry and Kang backdoor The post-IPO valuation has also reached 10 billion.

In addition, Jinxin Reproductive Medical, which is listed as the first assisted reproduction stock in Hong Kong, has developed well with the completion of the global sale. The company’s assisted reproductive business has developed well, with a total market value of about 24 billion. tip of the iceberg. BASECARE is expected to become one of the most promising companies in the field of genetic testing in the secondary market.

At present, in the field of test-tube babies in China has entered the “three generations of test-tube babies era”, which can realize the optimal selection of embryos, screening out an embryo without chromosomal diseases and genetic diseases for implantation. The data shows that the three-generation IVF testing technology was only defined as “three types of medical devices” by the CFDA in 2015, and entered the clinical application stage.
It is understood that the BASECARE team launched the first NGS (Next Generation Sequencing) scientific research service product in 2010; in 2013, it turned to a clinical application product based on the small sequencer Ion Proton, and successfully developed NIPT (Noninvasive Prenatal Testing , Non-invasive prenatal testing) products, and obtained the CFDA registration certificate in 2014; by 2016, BASECARE officially turned to the field of three generations of IVF, and developed PGS (Pre-implantation Genetic Screening embryo pre-implantation genetic testing) products, And become the first “innovative medical device special approval” three generations of test tube baby PGS products evaluated by CFDA. It is reported that the latter represents the highest domestic and internationally leading assessment standard. At this stage, the PGS product is not yet available.

As we all know, with the advancement of China’s second-child policy, women’s conception age has risen significantly, and birth defects have become more and more serious. To realize the eugenics of the second child, the real benefit is in the field of genetic testing. The three-generation IVF technology that can screen normal embryos and implant them will effectively improve the IVF success rate, significantly reduce the miscarriage rate and birth defects, and has huge market potential. According to reports, based on 800,000 cycles per year, the three-generation IVF testing market is as high as 16 billion.
At present, based on the clinical needs of the third-generation test tube technology, BASECARE has also launched a variety of clinical testing laboratory programs, including laboratory construction, personnel training, quality control, operating procedures, embryo biopsy, genetic counseling, etc. Complete clinical solution for tertiary prevention based on pregnancy testing, prenatal testing and neonatal testing.

If BASECARE’s PGS products can really pass the test of the market, perhaps more families can get rid of reproductive problems. 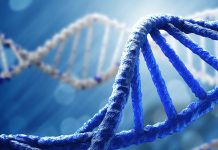 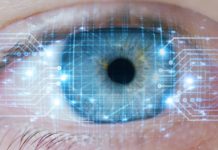 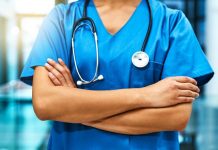