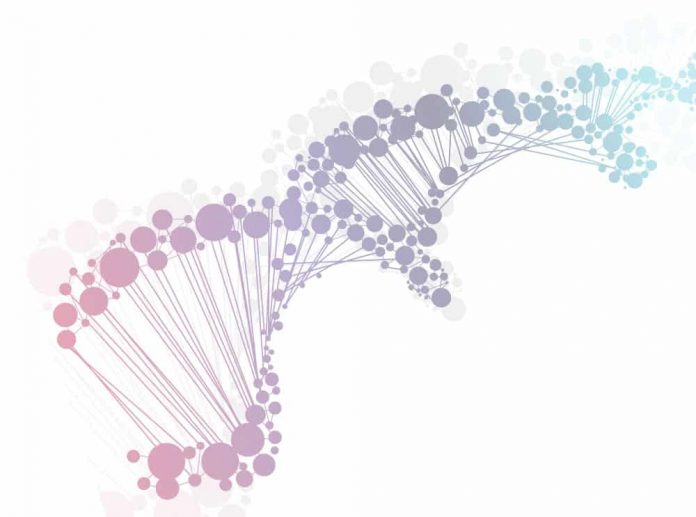 Instead of simply replicating the reproduction and light modification of the inherent functions of cells, synthetic biology provides researchers with a pair of magic hands that can manipulate genes at will.

In the 1970s, genetic engineering technology was proposed, which allowed “exogenous” nucleic acids to settle in designated host cells, so that they could be inherited stably according to people’s wishes, express new products or exhibit new traits.

If genetic engineering technology opens up the expression ability of host cells, then synthetic biology is based on this, through the establishment and modification of the host cell’s “gene circuit”, artificially intervenes the host cell’s synthetic ability to achieve exogenous Controllable expression of nucleic acid in host cells.

The establishment and transformation of gene circuits illuminate the technical points of modular regulation of synthetic biology, and lay the technical cornerstone for the high-yield and efficient synthesis and industrial production of complex biological molecules.

Yixi Life was born in 2019 and is a technology and product provider focusing on synthetic biology. Yixi Life draws inspiration from naturally occurring life processes-viruses, bacteria, eukaryotes, etc., and uses synthetic biology technology to design and construct modular gene circuits that are not or have not been discovered in nature, from regulating natural medicines, food materials and diagnosis The synthesis of therapeutic drugs realizes high-efficiency and high-yield industrial production.

Liu Zhenyun, the founder of Yixi Life, spent his undergraduate and doctoral careers at the Weiming Lakeside of Peking University. From his PhD in mRNA methylation research, he began to be exposed to the principle of gene regulation, to the application research of gene regulation in enterprises, and dabbled in CAR. -T cell therapy and genetic modification of oncolytic viruses to control the timing and air conditioning of multiple genes to optimize the anti-tumor effect.

Doing practical things is Liu Zhenyun’s original intention when he founded Yixi Life, and it is also his starting point from basic research to applied research.

Yixi Life found in tumor-related research that human milk oligosaccharides (hereinafter referred to as “HMO”) in breast milk may enable cancer patients to alleviate immunosuppressive infections caused by chemotherapy. Further investigation and research have revealed the current status of HMO in the global market. .

my country is currently facing the situation of HMO import dependence. There are only five suppliers from four countries including Germany, the Netherlands, Denmark and the United States. The HMO for scientific research is as high as 500 yuan/g, while China’s annual HMO demand will exceed 14,600 tons. , China’s HMO market reaches RMB 30-60 billion.

Liu Zhenyun quickly formed a small and sophisticated core team, adhering to the principle that technology is the core competitiveness, and more than half of the core members are R&D positions. He called it the “hare” team. Although it cannot compete with the strong lions and tigers, its survivability in the wild greatly exceeds that of large animals.

Yixi Life’s “Hare” team adheres to the spirit of defeating the strong with the weak, and at the same time has the sense of speed, crisis and flexibility, and can quickly respond to various challenges and opportunities at any time. The beginning of large-scale HMO industrial production is the best proof of the strength of the Yixi Life “Hare” team.

Founded only one year ago, Yixi Life has successfully built the first genetically modified strain platform based on modular underlying technology in China to deploy medicine (biotherapy, gene therapy, pharmaceutical raw materials) and biosynthesis of biologically active substances. Yixi Life has successfully achieved the biosynthesis of 2-FL, the main component of HMO, through the genetically modified strain platform.

Facing the synthesis of complex biomolecules, traditional chemical synthesis methods often have problems such as high pollution, difficulty in removing isomers and epimers, and high cost. Biosynthesis provides new synthetic pathways for complex biomolecules, occupying the commanding heights of industrialization with its advantages of high efficiency and low pollution.

The GMM platform built by Yixi Life uses key enzymes in the synthesis and metabolism pathways of the microbial body as genetic circuit elements, designs and constructs gene circuit diagrams exclusively for microorganisms, and regulates the positive strength of each enzyme element through genetic engineering ( Expression enhancement) and negative intensity (expression inhibition), under the premise of ensuring the healthy reproduction state of microorganisms, increase the yield of target molecules and reduce synthesis costs.

Taking HMO synthesis as an example, the chassis strains undergo preliminary screening, and several cycles of gene circuit design, verification and optimization will be carried out, and then the carbon source will be screened to reduce costs, and finally the best production strain will be output.

In addition, once such a gene circuit diagram is generated, the constructed modular element has extremely high maneuverability, similar to the commonly used lactose operon. Its positive and negative regulation can be extended to the biosynthesis of other target molecules, making the GMM platform extremely flexible and expanding the application scenarios of the platform.

At present, Yixi Life has opened five product technology pipelines, among which 2-FL, as one of the two most important molecules in HMO, has completed design analysis and experimental verification, and has entered the delivery and production stage. In the future, Yixi Life will target the field of oncolytic virus design and production. It will characterize and optimize the gene circuit diagram of viral vectors, design “smart” oncolytic viruses that respond to tumor microenvironmental stimuli, and provide new methods for tumor treatment.

Patent technology declaration is one of the important means for Yixi Life to establish technical barriers in the industry. Liu Zhenyun said that the company is currently in the process of deploying intellectual property rights and has submitted 4 patent applications, and several patent applications are in the preparation stage.

In China, the National Food Risk Assessment Center issued a draft for HMO commercial production in 2016. So far, no company has submitted production standards. However, in western developed countries, 2-FL is the HMO component that has been commercially produced. Yixi Life chose 2-FL as the first product launched, which has a high market application prospect in export trade.