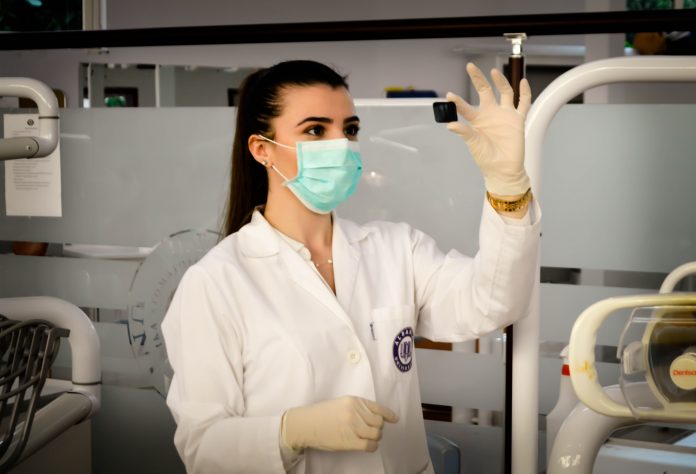 With the development of science and technology, various countries have carried out “brain planning” research. Brain-computer interface (BCI) technology is one of the important contents of the “brain plan”. The brain-computer interface acquires thinking information by decoding brain neural activity signals, and realizes direct communication between the human brain and the outside world.

Because the brain’s movement consciousness can be converted into the movement control command of the limbs, the brain-computer interface has shown great application prospects in the field of stroke rehabilitation, attracting many companies from home and abroad. Shanghai Niantong Intelligent Technology Co., Ltd. (hereinafter referred to as Niantong Intelligent) is one of them.

Niantong intelligently incubates in the electromechanical laboratory of Shanghai Jiaotong University, and is committed to the development, production and sales of limb rehabilitation equipment, in order to provide rehabilitation products and technical solutions for patients with limb dysfunction such as stroke patients and amputation patients. In June 2019, the eCon-Hand brain-external exoskeleton rehabilitation system developed by the company entered the clinical testing stage. At the same time, the CFDA registration certificate application for this product is also underway, and it is expected to enter hospitals at all levels.

In 2017, the data of the Health Planning Commission showed that the total number of stroke patients in China has reached 13 million, which is the country with the largest number of stroke patients in the world. Shu Xiaokang, the CTO of the intelligent mindset, said: “From the perspective of market demand, the market potential for rehabilitation of stroke patients is enormous.” The 25 major diseases treatment fees announced by the China Insurance Regulatory Commission are clearly given. The cost of treatment for stroke sequelae is 100,000-400,000 yuan. Therefore, the conservative estimate of the market for stroke rehabilitation will reach hundreds of billions of yuan.

According to a study published in Nature Communication, researchers at the Institute of Neurological Prosthetics and Bioengineering at the Lausanne Institute of Technology in Switzerland found that active rehabilitation techniques for brain-computer interfaces can be significantly, efficiently, and consistently compared to traditional treatments. To restore the motor function of patients with chronic stroke, and the intervention effect can be maintained for more than 12 months.

It is in this context that Niantong Intelligent has developed eCon-Hand brain-controlled exoskeleton equipment based on brain-computer interface technology.

The brain cap is designed specifically for the motor function of stroke patients. The brainwave signals collected are mainly from the patient’s motor somatosensory area and are used to drive the upper limbs. Moreover, the device is equipped with a wireless data transmission module and an EEG data storage module, which can not only record and store the user’s brain wave dynamic change process for a long time, but also realize real-time analysis and decoding of the EEG signal for the brain-computer interface. Application development provides convenience.

The brain wave of the patient is collected through the brain electric cap, and the patient’s motion intention is analyzed, and the exoskeleton rehabilitation hand is used to assist the patient to perform the hand grasping training, and the whole training process is completely controlled by the patient’s autonomy. Shu Xiaokang said: “We found in the preliminary research process that relying on rehabilitation therapists for passive treatment, the patient’s participation is very low. Patients often chat, watch mobile phones, and sleep when they are treated. This method usually does not reach the ideal. The therapeutic effect.” eCon-Hand adopts the active rehabilitation treatment mode, which is beneficial to promote the neurological remodeling of the patient’s brain and obtain better rehabilitation effect.

The primary target population for eCon-Hand is stroke-induced hand dysfunction. Shu Xiaokang said: “Active rehabilitation technology based on brain-computer interface is a new type of rehabilitation treatment. At present, Niantong Intelligent is developing a series of active rehabilitation equipment for the recovery of upper limb joint and lower limb motor function.”

In December 2016, Niantong Intelligent was established and completed the angel round financing. At present, the company’s products are undergoing registration of Class II medical device certificates. 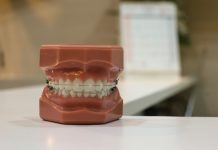 How does Dr. Elephant Wisdom Dental Hospital Maximize the Value of Doctors? 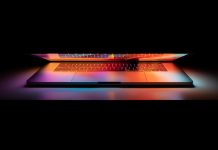