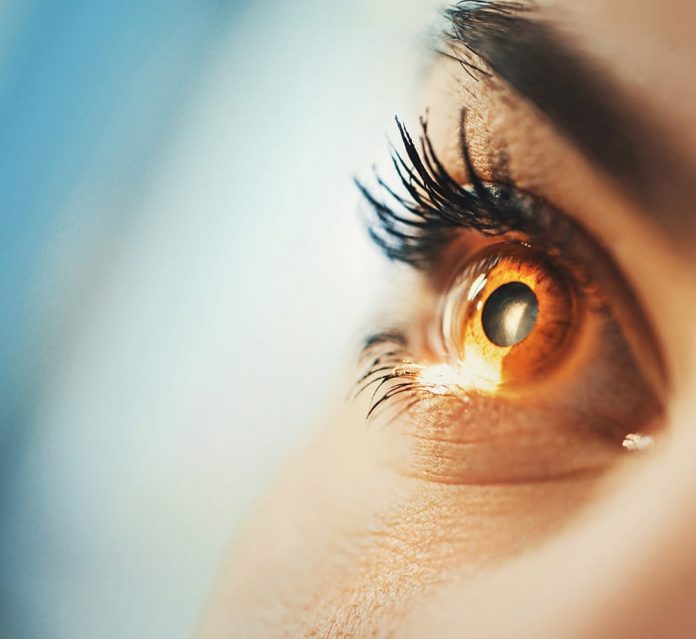 As early as the beginning of 2018, the China Institute for Food and Drug Control undertook the quality evaluation and research of medical artificial intelligence products. At that time, with the help of multi-party database building experience in enterprises and hospitals, the earliest standard database was delineated in the two scopes of color fundus images and lung CT images.

However, the first artificial intelligence software approved is not Sugar Net AI. Some professionals said that fields like Tangwang with many R&D companies and covering a large population need to formulate more refined standards to avoid patching loopholes after clinical application. Therefore, 7 months after the first AI software was approved, Tangwang’s approval result was finally settled. This time, the Food and Drug Administration approved two companies at once.

Airdoc (Shanghai Yingpu) and Silicon Intelligence were lucky enough to get tickets for the commercialization of AI, but behind the “lucky” is the precipitation and accumulation of the two companies over the years.

With the continuous increase of the company’s cooperation with medical institutions, the continuous iteration of the algorithm, and the gradual understanding of the approval process, Airdoc and Silicon Intelligence eventually defeated other sugar network AI companies in the market and became the first to eat crabs.

Therefore, the road to medical imaging AI is not as smooth as we have seen, and the companies that can get the final certificate have hardly counted the detours they have taken.

In addition, in 2019, two AI ophthalmic products passed the review and approval of innovative medical devices, and Airdoc and Silicon Intelligence were both on the list. Behind the acceleration of approval is inseparable from the many efforts made by the Approval Center and other institutions.

How to pass the approval?

Hu Zhigang, general manager of Silicon Intelligence, talked about the main points of AI approval in a past speech. He said: “The State Food and Drug Administration focuses on four aspects: First, it is necessary to clearly prove that the algorithm core patents are used in their company’s products. , It is necessary to explain how AI is applied in products. Second, the source of standard data should be clearly stated in product modelling, and things should be explained clearly from the perspective of quantification and traceability. Third, the value of clinically significant applications must be true The world’s clinical data prove that the product can indeed solve clinical problems, and the data can be provided to regulatory authorities.”

In general, the key points of deep learning-assisted decision-making medical device software review are similar to those of conventional device product development. They can be divided into clinical needs analysis, data collection, algorithm design, verification and validation, among which data is the most important one. point.

Data collection needs to pay attention to the compliance of data sources and the diversity of data (considering factors including disease composition, geographical area, population distribution, equipment, institutional level, epidemiology, etc.). In addition, the evaluation of the quality of data collection, the degree of data desensitization, and the method of data transfer must meet certain regulatory requirements.

Finally, the labeled data set is formed after the previous rigorous labeling, which needs to be divided into different training sets, tuning sets, and test sets. Factors that need to be considered for data set division include doctors’ clinical experience, algorithm experts’ requirements for data sets, etc. The division of data sets also involves the distribution of data samples and clinical needs. The sample distribution of the training set should be balanced, taking into account the adequacy of learning for each disease type. The tuning set and test set should consider the real disease distribution in clinical application scenarios and whether there are interference factors of other diseases.

From a commercialization point of view, Silicon Intelligence follows the conventional AI implementation method and implements its products through hospitals and primary medical institutions. In contrast, Airdoc’s commercialization attempts are more diverse.

In addition, more and more AI companies have begun to access pharmaceutical companies and began to assist the patient community in chronic disease management. Tangwang corresponds to the diabetes of tens of millions of patients. If this sector can be done well, Tangai AI companies The commercialized answer will be completely different from the application path in radiology.

Is it too late for approval?

Looking back, medical AI is already a red sea market. In addition to the impact of the 2020 epidemic, except for a few leading AI companies that have obtained financing, many companies have reached the critical point of life and death. At this time, is it too late to pass the approval? Up?

To this question, Xie Guotong, the chief medical scientist of Ping An Technology, gave a negative answer: “AI will definitely become a standard in hospitals in the future, but this process may not be what we are seeing now, and ecology is the key.”

Therefore, approval or not is no longer the most critical factor that shackles the development of AI. How to find a business model that hospitals pay for and how to improve the clinical value of existing products will become the core issues facing AI companies for a long time.

Perhaps this year, many products such as lung nodules and CTA will be approved for the three types of certificates. However, AI still has a long way to go to commercialization.